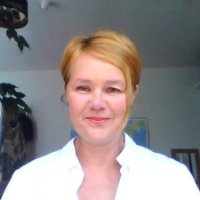 ‘I organised the early public consultation with local residents, asking them what they wanted to see in the new park. I’m really delighted to see that we delivered even more than the public asked for.’

” For me, the greatest achievement was turning a negative into a positive.  We now have a park that Peacehaven can be proud of” 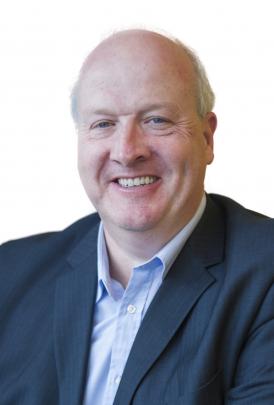 ‘I represented the voice of students at Peacehaven Community School to ensure that they were able to contribute to the parks development.’

‘I was involved in negotiations on major planning applications in the town which released land and funding to help make it happen.’ 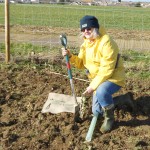 ‘I became involved with the Big Parks Project because I have an interest in the well being of Peacehaven residents & wanted to be involved with saving some of our downland from development.’

Sorry, no Tweets were found.